Saturdays and Sundays at Pequín

Enjoy a cocktail or cool beverage from Blend Bar or the Star Bar and sit back while local favorites with an accomplished repertoire set the tone for a music-filled afternoon by the sea. Meet the artist and see the schedule below or visit our Calendar of Events for full bios and more. 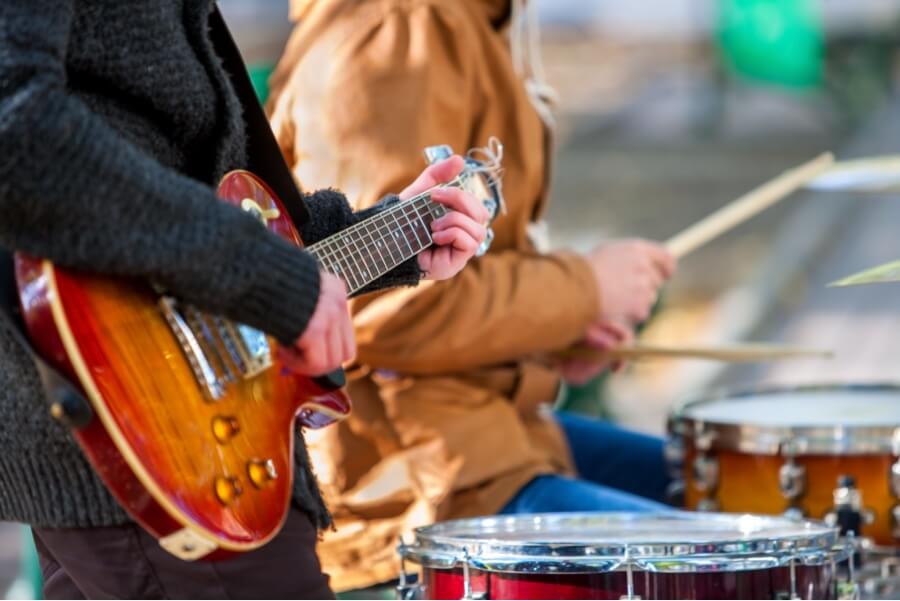 British Singer and Songwriter Amy May’s raw, heartfelt lyrics and stirring melodies have gained her a global fan base, expanded further by her songs being regularly featured in hit TV shows, Documentaries and Feature Films.

Chet has been embedded in the San Luis Obispo music scene since 1975. He’s appeared on the concert stage with such diverse acts as The Red Hot Chili Peppers, Sha na na, Junior Walker and the All Stars, the Mamas and Papas, Bachman Turner Overdrive, and Greg Kihn.

Sean Ryan’s sincere & soulful vocals are complemented by the passion he puts into performing on the guitar. His songs are built upon his struggles and triumphs in life and reflect the humor & emotions found in all of us. Singer / Songwriter Sean Ryan has been performing all over the US & Europe for the past seventeen years.

A little Pop and Soul. A bit Country and Rock. A touch of Folk and R&B.

Lavender Fields Band was born out of a desire to celebrate love and life. Bay Area vocalist Steve Haddad & guitarist Ed Hunnicutt masterfully craft music that cultivates emotional dynamics and soulful rhythms. What started as a creative outlet has now become a sought-after musical act. From world-renowned wineries, premier regional breweries, and high-profile corporations such as Cisco and Google, to private intimate gatherings. They are rapidly becoming a rising entertainment duo in the Bay Area music scene and are only beginning to expand their talent along the western coast.​

Singer-Songwriter Natalie Haskins has been performing on the Central Coast for over 15 years, playing at many of the premier stages on including Vina Robles Amphitheater, the Fremont, Slo Brew, and countless other live music venues. Natalie has shared the stage, opening shows for Robert Earl Keen, Hayes Carl, Reckless Kelly, Alejandro Escovedo, Cody Johnson, Shooter Jennings and so many more. She has worked primarily as a solo act, and has also sung backup on recording projects such as Moonshiner Collective, Joe Koenig & The Homewreckers, and The Bob Lawrence Band.

Sami Rouissi, a singer-songwriter from Nice, France plays an eclectic mix of folk, blues, soul, and pop-rock music. Sami’s first introduction to any musical instrument was late in life, however, he quickly recognized his love for music, and began honing his skills on the acoustic guitar. Soon after, he started performing publicly and made a living as a college student playing in the local bar scene in the south of France, slowly growing a loyal fan base. He eventually landed in Portland, OR and frequents the Portland music scene delivering smooth, yet upbeat sounds with a warm and soulful voice.

She is also known as the “singing dental hygienist”, but her passion is deeply steeped in music.  You can find her singing at some of the most gorgeous wineries on the central coast with her trio, sometimes solo or guesting with local bands.

Although his passion for music and performing started in his late teens, he spent much of his 20s living in Seattle and exploring ways one might blur the lines between vocation and play.  This meandering “path less traveled” weaved through experiences in mushroom foraging, tech startups, eastern philosophy, World Beard Championships, bio-hacking, dog walking, Uber driving, improv theatre, and even 200-mile bike rides.  It wasn’t until his late 20s that his passion for music was rekindled along this path in the most unlikely of places.

Moving to the central coast of California, he found the perfect place to allow his creativity to peak. Turning into a working musician, he started playing for tips at seafood shacks on the water, eventually building up to playing every stage in the area, over 150 shows a year.

Start your booking by selecting your trip dates and number of rooms and guests per room.